PeaZip provides read only support (extractor / opener) to ISO, Apple macOS / OSX DMG, UDF, VMWare VMDK and other image files mentioned on this page: creation, editing and burning to physical support is not supported for those file types. 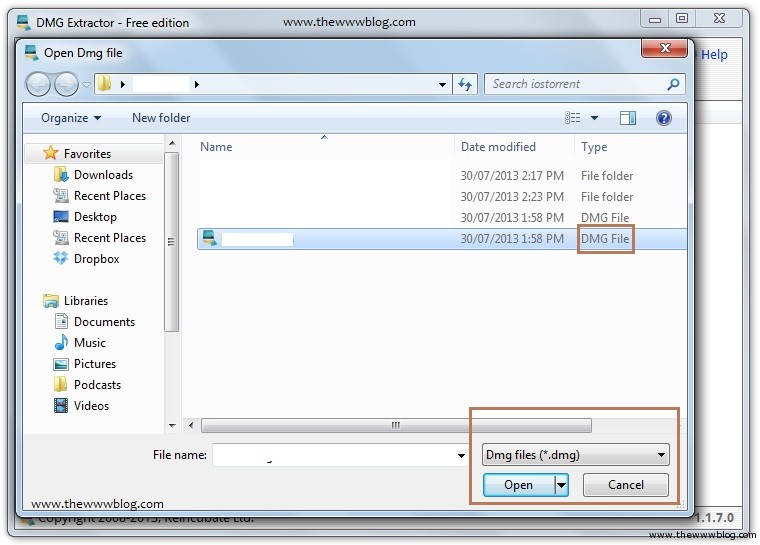